Light Pillar was founded in 2012 by directors Gareth Clarke and Neil Casini. Our mission has always been to develop innovative and beautiful software for macOS and iOS that saves you time and enriches your experience with your Mac and iPhone. 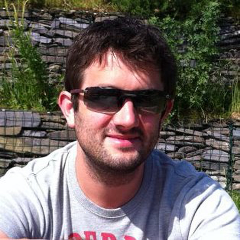 Gareth is our lead software engineer and brings over 15 years of previous experience as a Lead Programmer in the video games industry. 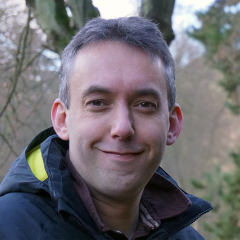 Neil is our UX and UI designer and brings over two decades of previous experience as a Producer and Artist in the video games industry.

Gareth and Neil were introduced to each other in 2008 as work began on the critically acclaimed Nintendo Wii game, Dead Space: Extraction. A solid working relationship formed which not only shone through in the game, but laid a path for them eventually founding Light Pillar and expressing their creativity exclusively on Apple platforms.

Designed and built in the UK

Thank you for visiting Light Pillar